This examination rounds out the rules portion of Men and Magic, that is, everything but the spell description. There’s really nothing else that grabbed me like I described in Part 1.

As far as things I’ve always overlooked and want to make a point to use in my next campaign, I have to say the rules on henchmen/hirelings/retainers are it. I’ve always known the rules were there, just never bothered to use them. Upon re-reading, though, I can see where their inclusion not only makes characters more survivable, it also makes for good role playing. The idea of the party’s fighter having 2 or 3 bully boys following him around is amusing. The image of a cleric cajoling his posse into joining him for evening prayer is likewise funny.

What’s really intriguing though, is the part about

“Monsters can be lured into service if they are of the same basic alignment as
the player-character, or they can be Charmed and thus ordered to serve. Note,
however, that the term “monster” includes men found in the dungeons, so in this
way some high-level characters can be brought into a character’s service, charisma
allowing or through a Charm spell.” (Men and Magic, pg 12)

I can see a 1st or 2nd level Magic-User running around with a cult following, especially the way Charm works (remains in effect until dispelled).

There’s also a cool little section about setting things up so that if your character gets killed he can have a cousin or whatever waiting in the wings to claim all his shit and sally forth on his own adventures.

So far, this has been a very enjoyable experience. I’m looking forward to seeing what I may have missed in the spell descriptions next. 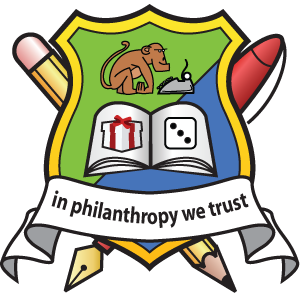